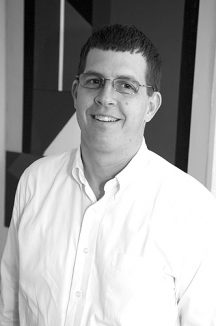 Professor Scruggs received his BA from Wake Forest University in 1990 and his Ph.D. from Duke University in 1998. His specialties are comparative political economy, comparative welfare policy, comparative environmental politics and quantitative research methods. He is the author of Sustaining Abundance: Environmental Performance in Industrial Democracies (Cambridge University Press, 2003), and more recently “Declining Public Concern about Climate Change: Can We Blame the Great Recession?” Global Environmental Change. Professor Scruggs is a co-Director of the Comparative Entitlements Dataset Project (CWED), and the UConn Political Economy Workshop, an affiliate of the Center for Environmental Science and Engineering, a member of the Human Rights Institute’s Economic and Social Rights Group. Professor Scruggs has been a Visiting Scholar at the Russell Sage Foundation in New York City in 2011-12 and at the School of Social and Political Science at University of Edinburgh in 2004.

Professor Scruggs engaged in two research projects. First, he is part of an international research team that working on comparing the generosity of social welfare benefits around the world and their implications for social inequality and health outcomes. This project has twice received support for the National Science Foundation and from the German Research Foundation, and received an award from the Comparative Politics Section of the American Political Science Association. Professor Scruggs’ second project involves understanding public and elite attitudes about climate change around the world. He is currently working on several research papers about trends in elite and mass opinion in different countries around the world.