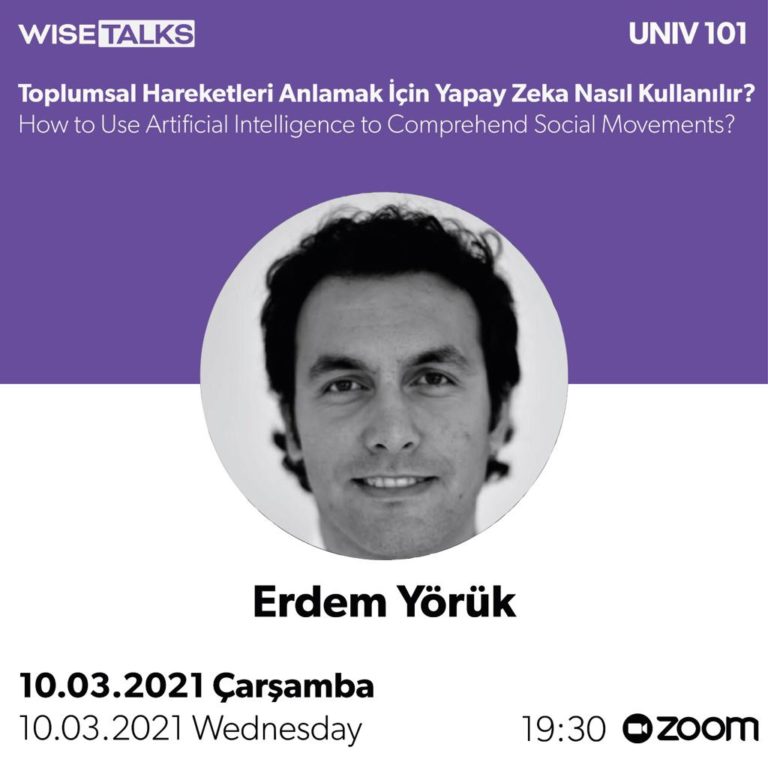 Erdem Yoruk will be giving a seminar, titled How to Use Artificial Intelligence to Comprehend Social Movements?, on March 10,…
Read More 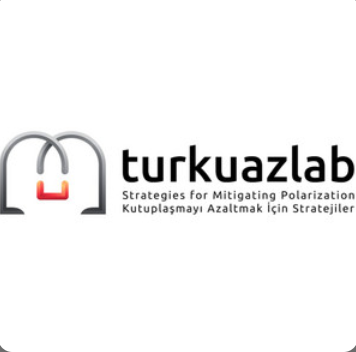 Erdem Yoruk’s podcast, titled Societal Foundations of Polarization and Populism, is aired on the Spotify channel of Turkuaz Lab. You…
Read More 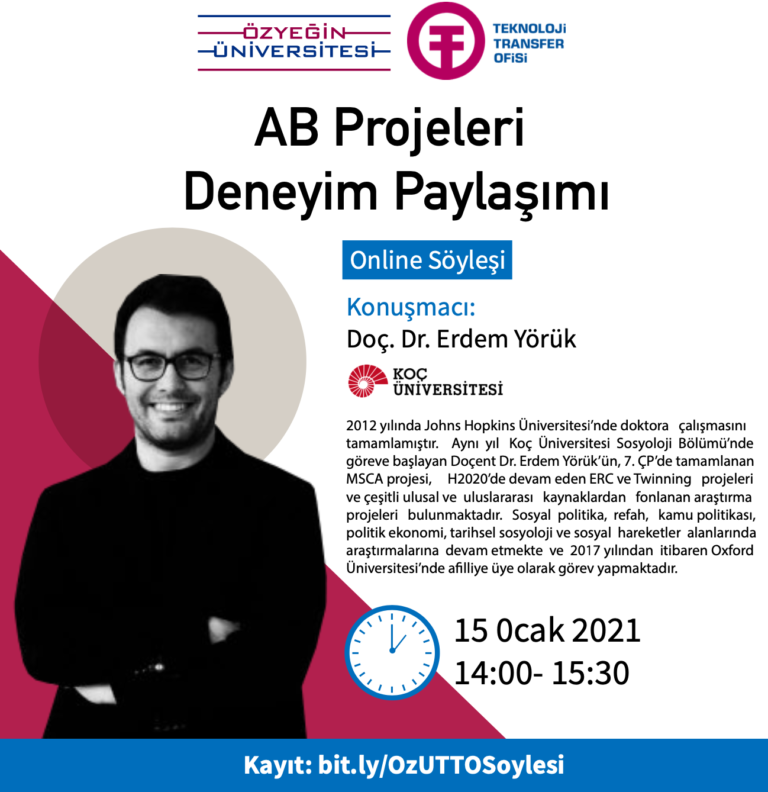