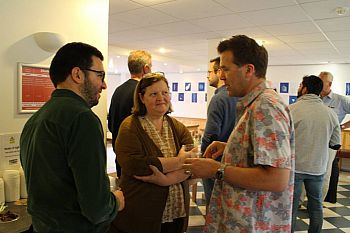 Our Supervisor Researcher Asst. Prof. Burak Gürel presented a paper, which is titled “The politics of social assistance in contemporary…
Read More 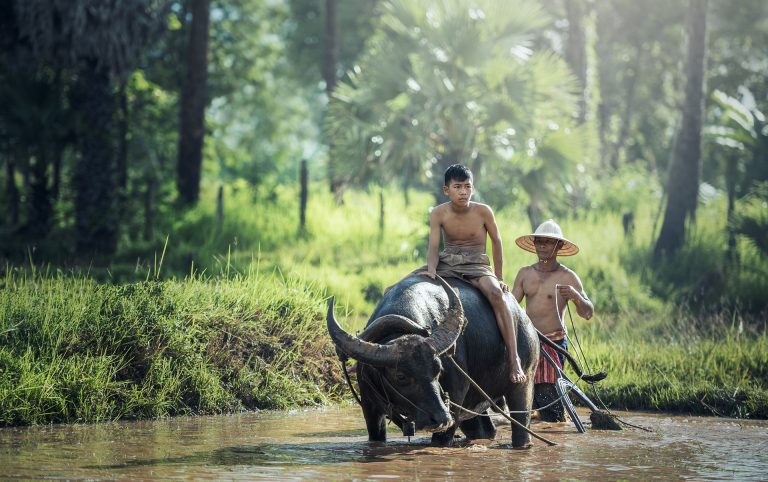 An article project on China

We have started an article project on China with Yao Li, a postdoctoral fellow at the Ash Center for Democratic…
Read More 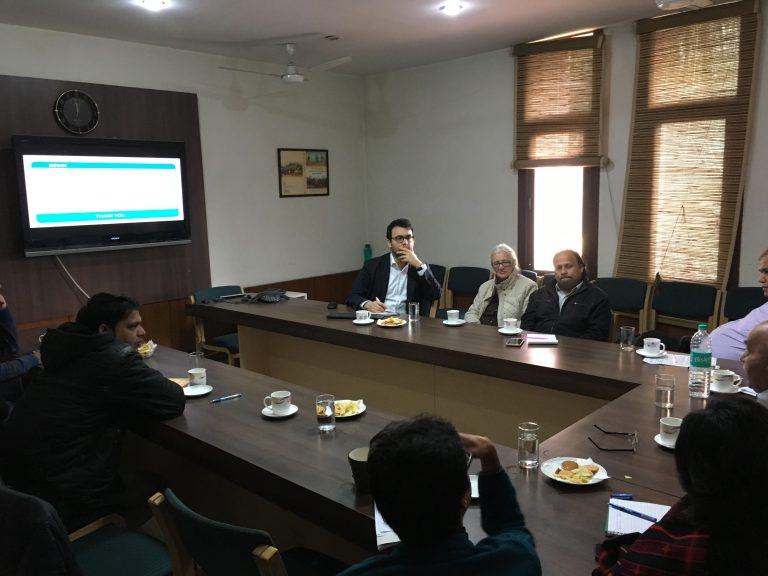 Our team’s visit to India