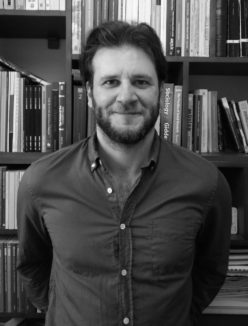 Fırat Duruşan is a PhD candidate in the Department of Political Science and Public Administration, Ankara University. His ongoing dissertation research involves a comparative political economic study of social policy in Argentina and Turkey in the post-2000 period with a particular focus on cash transfer programs. He worked as a research assistant in Ankara University and Hitit University between 2010 and 2017. He was a visiting researcher in Facultad Latinoamericana de Ciencias Sociales (FLACSO) in Buenos Aires, Argentina between 2014 and 2015. He holds a BA (2005) and MA (2008) degrees from the Department of Political Science and Public Administration in Middle East Technical University.