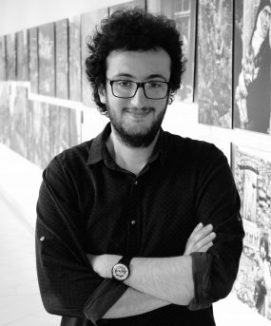 İbrahim Öker graduated with a Bachelor of Science degree in Political Science and Public Administration from Middle East Technical University in 2013. He received his master’s degree in Public Policy at Sabancı University in 2014. Between 2014 and 2016, he worked as a researcher and contributed to the research projects at Koç University Social Policy Center. These projects are (1) Multi-level Youth Typologies in Turkey (funded by TUBITAK) which develops a map of Turkish youth and analyzed the economic, social, and political inequalities experienced by young people in Turkey, and (2) Strategic Transitions for Youth Labor in Europe (funded by the EU 7th Framework Program) which conducts a comparative Europe-wide analysis on the political economy of youth unemployment across gender, ethnic, and class differences and the historical legacies of multi-level institutions shaping relevant policies.