Koç University, as a leading Research University in Turkey and a center of excellence, hosted 21 out of 37 ERC…
Read More 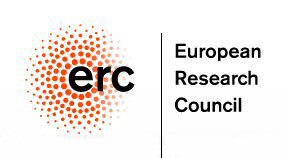 The ERC awards Erdem Yörük the Proof of Concept Grant 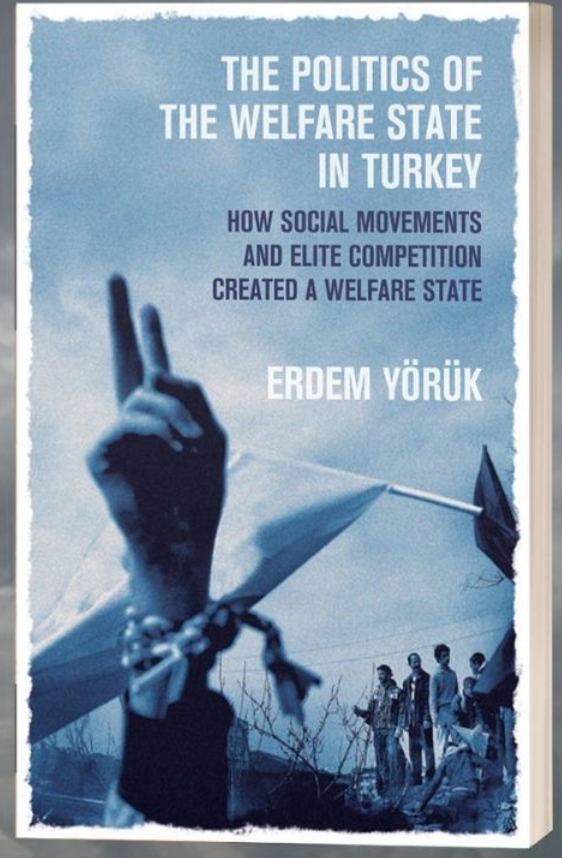 Congratulations to Erdem Yörük, whose book–titled “The Politics of the Welfare State in Turkey”–is published by the University of Michigan…
Read More
1 2 3 … 28 Next »